Events at The White Hart 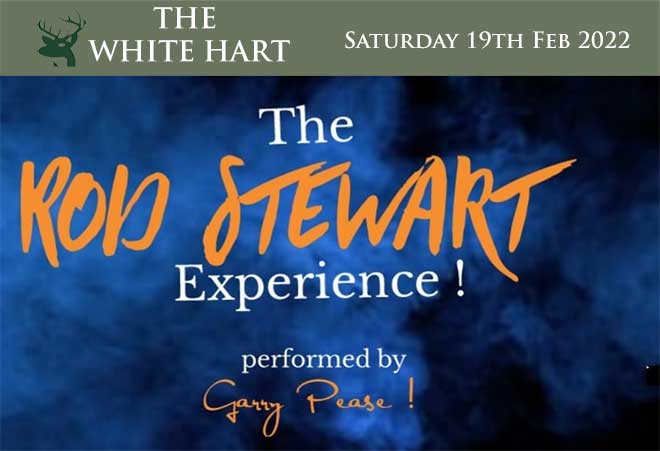 “There are other Rod Stewart tribute acts, but none is as convincing as Garry Pease”
Garry Pease not only looks like Rod Stewart, he sounds like him too!
Garry also appeared on tour with Rod Stewart himself.
In an all-action, non-stop tribute show, Garry performs all of the favourites from Rod Stewart’s vast portfolio of songs.
£10 per person

Everything from the early Faces days through to the Old American Songbook. 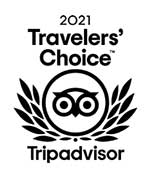